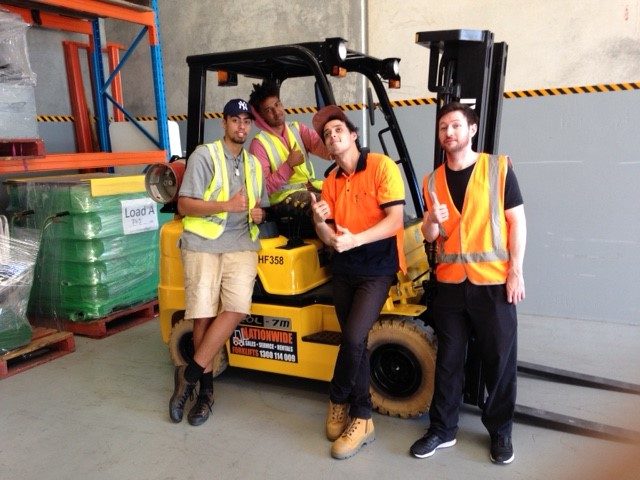 MASSENA (trading as Star Freightlines) has been fined $20,000 over an incident in which an employee was injured by a reversing forklift.

Massena pleaded guilty to failing to provide and maintain a safe work environment and was fined in the Magistrates Court.

The two delivery drivers were engaged in a conversation about five metres from one of their trucks when the Depot Manager drove a forklift from a shed to the rear of the truck.

The Depot Manager then reversed the forklift at high speed toward the two drivers.  The driver facing the forklift called out a warning to the manager and tried to pull the other driver out of the way, but the forklift was travelling too quickly to stop in time and struck the driver.

It knocked him face-down to the ground, then stopped momentarily, then continued and ran over the driver’s left leg.  The driver suffered a dislocated patella and significant abrasions and bruising.

At the time of the incident, Massena did not have a policy requiring the horn of the forklift to be sounded before reversing, or a policy for the operation of forklifts in general.

It also did not have a policy on the speed at which forklifts were to be driven, or a requirement for operators to conduct regular pre-start checks.

The injured driver was wearing black clothing at the time of the incident, and Massena did not supply workers with hi-vis clothing or have a policy requiring hi-vis clothing to be worn.

There were no formal policies requiring exclusion zones or otherwise ensuring the separation of pedestrians and forklifts.

The Depot Manager had received little handover from his predecessor and little training when he commenced in the position.  He did not hold the appropriate High Risk Work Licence required to operate the forklift.

Since this incident, Massena has repaired the reversing alarm on the forklift, and the Depot Manager has obtained the appropriate licence required to operate the forklift.

A Forklift Licence Course, some basic training and simple policies could have made all the difference. 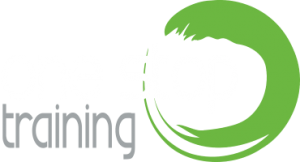